Coarctation of the Aorta

Coarctation of the Aorta 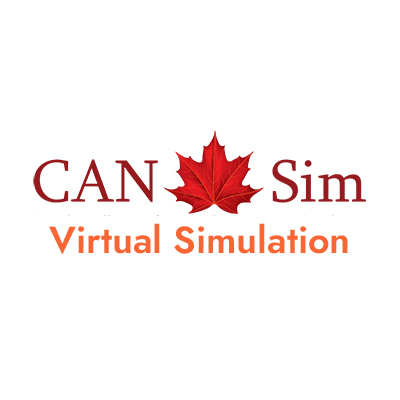 This simulation is available only
to members of CAN-Sim.

A 5 day old infant (Gabe) is brought into the Children’s Hospital Emergency Department via ambulance. Gabe’s parents called the EMS as he experienced an episode they describe as a “blueish colour around the mouth” after breastfeeding. They indicate that over the past 24 hours, Gabe has not been feeding well and appeared to have increased work of breathing with an increased respiratory rate.

EMS arrives in the Emergency Department as the game begins.

This is an interprofessional (IPE) virtual simulation game focusing of a 5 day old infant assessment for intermittent episodes of cyanosis.

Senior nursing students or practicing pediatric nurses. It is suggested players have completed courses related to topics such as pediatrics, health assessment, and critical care.

Excellence in simulation education and research through networking